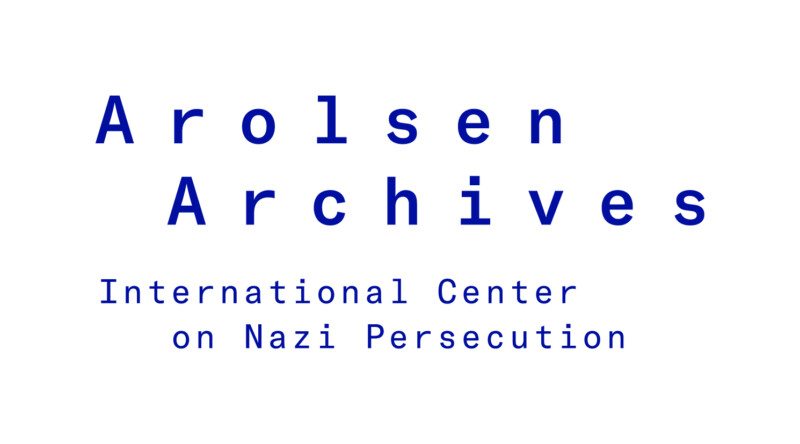 The Arolsen Archives (originally the “International Tracing Service”) in Bad Arolsen is an international research center on the National Socialist tyranny in Europe with the world’s most comprehensive archive on its victims and survivors. The collection with references to around 17.5 million people is part of the UNESCO World Document Heritage and is increasingly being made available to users online through digitization. Its history dates back to 1943, when the Allies began to conduct detailed surveys of the situation of prisoners, forced laborers and refugees in Central Europe. After the end of the Second World War, the United Nations Relief and Rehabilitation Administration and, in June 1947, the International Refugee Organization took over the leadership and was co-established and operated by so-called Displaced Persons, among others. The Arolsen Archives contain documents on the various groups of victims of the Nazi regime, including people of all nationalities who were deported between 1933 and 1945 and imprisoned in concentration camps, ghettos, labor camps and Gestapo prisons, people who were deported to the then Reich territory and had to perform forced labor, displaced persons who were under the care of international refugee organizations after liberation, prisoners of war and forced laborers. They are one of the most important sources of knowledge for today’s societies and also represent an important archival contact point, cooperation partner and institutional mentor for the We Refugees Archive. An even deeper cooperation is planned for 2021.